Reading:
The Best Way to Market Software
Share this: 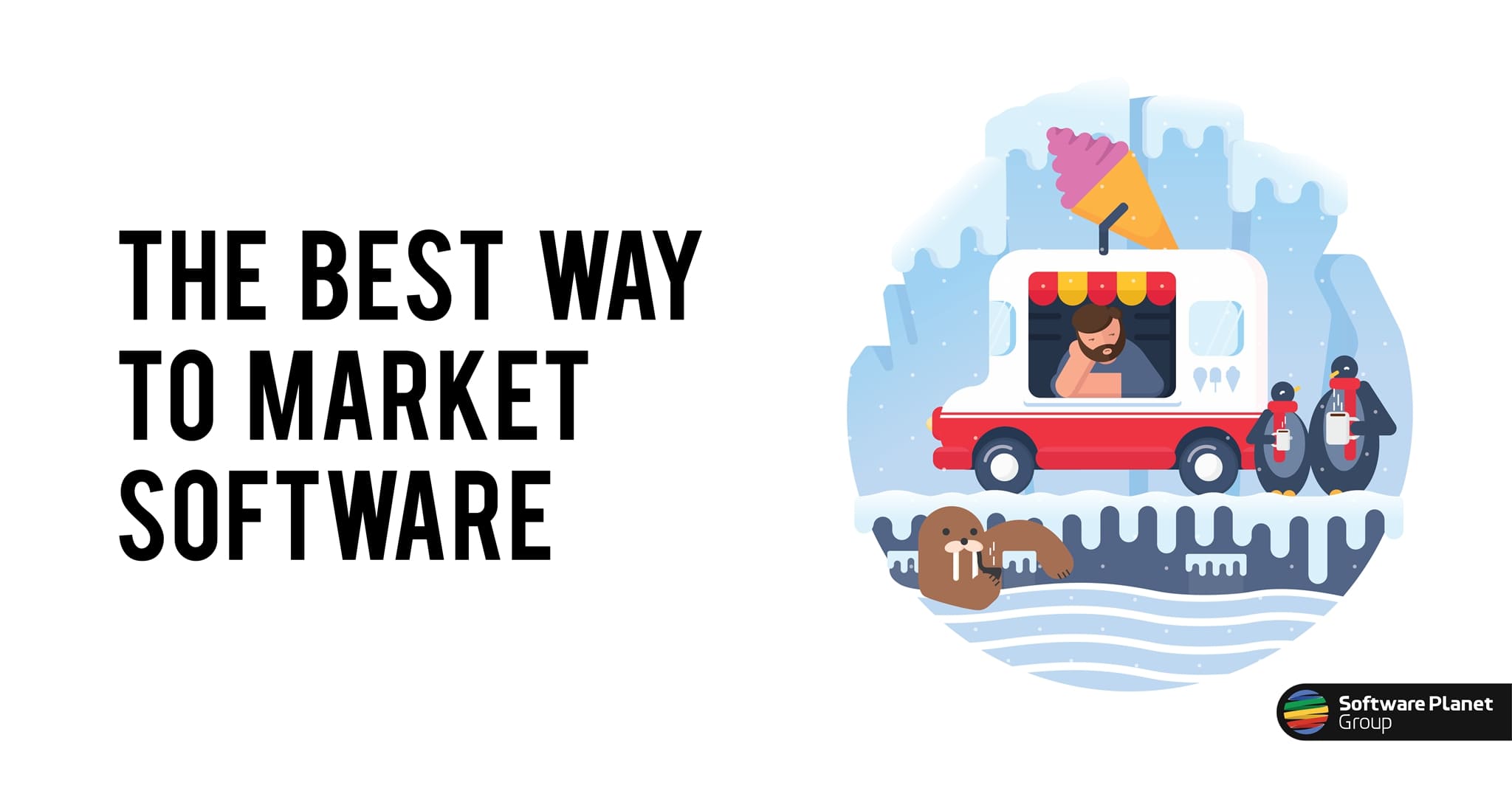 The Best Way to Market Software

At SPG, we are often asked how much money should be allocated towards marketing software products. The answer, however, may come as a disappointment, as there is in fact no definitive response.

Instead, what typically arises is a hopeless chicken-and-egg like situation: while most marketing providers will require a certain user base to begin with, the whole point of engaging with them is to attract those users in the first place.

For this reason, and because every project is unique, much more than a hefty wallet, marketing software calls for strategy and discernment.

Take a hunter, for example. If he wished to capture a duck, he may foolishly decide to do so at his local swimming pool. But if he gave the matter a small measure of thought, eventually, it would dawn on him that he would fare a lot better at a pond in the woods.

Of course, the above may seem like a rather blatant misfire, but equally as confounding is that far too many people today are unwittingly pitching their products to wholly inappropriate audiences. 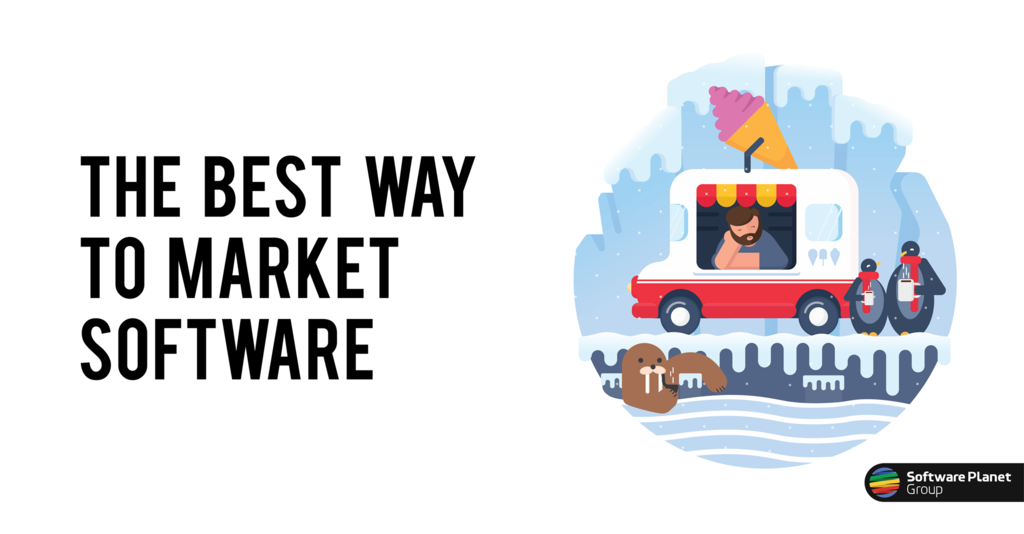 The first step, therefore, is understanding who your audience are and crucially, where to find them.

While many online services are available to streamline this process, these are no substitute for real-life conversations with the users you are trying to target. By interviewing those in your target market, you uncover the crucial uniting factors that should give you clues as to which path to pursue.

Once this part has been accomplished, it is time to choose from one of the game plans below:

Online platforms like Google Adwords and Facebook allow users to reach very specific groups of people, and without a doubt remain fantastic ways to build a strong social following.

But are they the best option for your project in particular? Now this will depend on a variety of factors.

For one, because Google Adwords uses a pay-per-click model (popular keywords average £1 – £2 a click), if you are not careful, expenses could quickly go through the roof. Yes, the service does offer limited budgeting options, but those with less funds will likely discover that they are given very little airtime, as they are forced to compete with other tech giants.

Facebook, for its part, may be just as off-putting. Even though the social network boasts 2 billion active users, its click-through rate is comparatively low, last year averaging a mere 0.9 percent.

In fact, even if you are lucky enough to receive hundreds or even thousands of likes on a post, this will never immediately translate into new subscriptions — such a feat would require tremendous effort. So unless an adequate plan has been devised, you will be wasting precious resources.

This does not mean, however, that your product should not have its own Facebook page — it absolutely should — but it is worth bearing in mind that the service is mainly regarded as a place for fun, and most users will not appreciate being bombarded with mindless advertising.

A great way to use social media to one’s advantage, on the other hand, is to capture prospects’ attention through content marketing. Essentially, this means creating engaging content in the form of articles, videos and any other means you find to educate people about your product or service.

In recent years, this has become a very popular — and effective — way to sell software, as consumers are given all the information they need to identify their problem and more importantly, do something about it.

On the flip side, nonetheless, it takes a lot of time and effort to create content that people will actually want to consume. You and your team must be able to say the same thing in various ways, and creatively go beyond the limitations of your product in order to stay fresh and relevant.

This, of course, also comes at a significant price, as you will need to hire good writers as well as designers to fit the bill.

For these reasons, perhaps the best way to sell software at this point in time is to make use of guerrilla marketing tactics. These are nothing more than unconventional ways to get people talking about your product — for better or for worse — and consequently stand out from the competition.

Imagine that you find yourself on facebook and all of a sudden, a photo of you appears in your newsfeed, except you happen to be featured in an ad for Deliveroo. Obviously, you would be surprised, but whether motivated by anger, curiosity or simply delight, you would probably click on the link to find out more. After all, who knows, by good or bad fortune, your pictures could be splattered all over their website as well!

Admittedly, such a tactic would also generate some negative feedback, but the beauty of guerrilla marketing is that just by thinking outside the box, you can make a lasting impression on virtually any budget.

Think of how the ALS ice bucket challenge went viral. Who would have thought that something as cheap as cold water could generate nearly £82 million in donations? Yet all it took was a single, unique concept that made the subject —motor neurone disease in this case —both personal and captivating.

Go to the Duck Pond!

In the end, because today’s market is shared with some major industry players, it takes a lot more than a single good article to generate the type of engagement a software product needs.

Those with smaller budgets in particular will not find this task easy, but it is certainly not an impossibility. With charisma, uniqueness and the right focus locked in place, any door in the world can be made open to you.

Just remember: choosing the right one is pivotal. As long as you know where to find your core audience, it doesn’t matter whether the best place to campaign is Facebook or Soho. By using creative ways to engage with your target market, you can land your product with a bang, effortlessly generate new leads; and with a single shot, blow the competition out of the water. 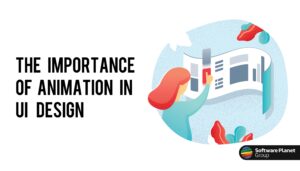 When to Build vs Buy Software. Does It Matter?

Comparing bespoke software to canned solutions is no easy task, so today SPG are breaking down the build vs buy software dilemma. 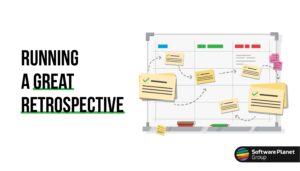