Reading:
The Latest Enterprise IT Trends in 2018
Share this: 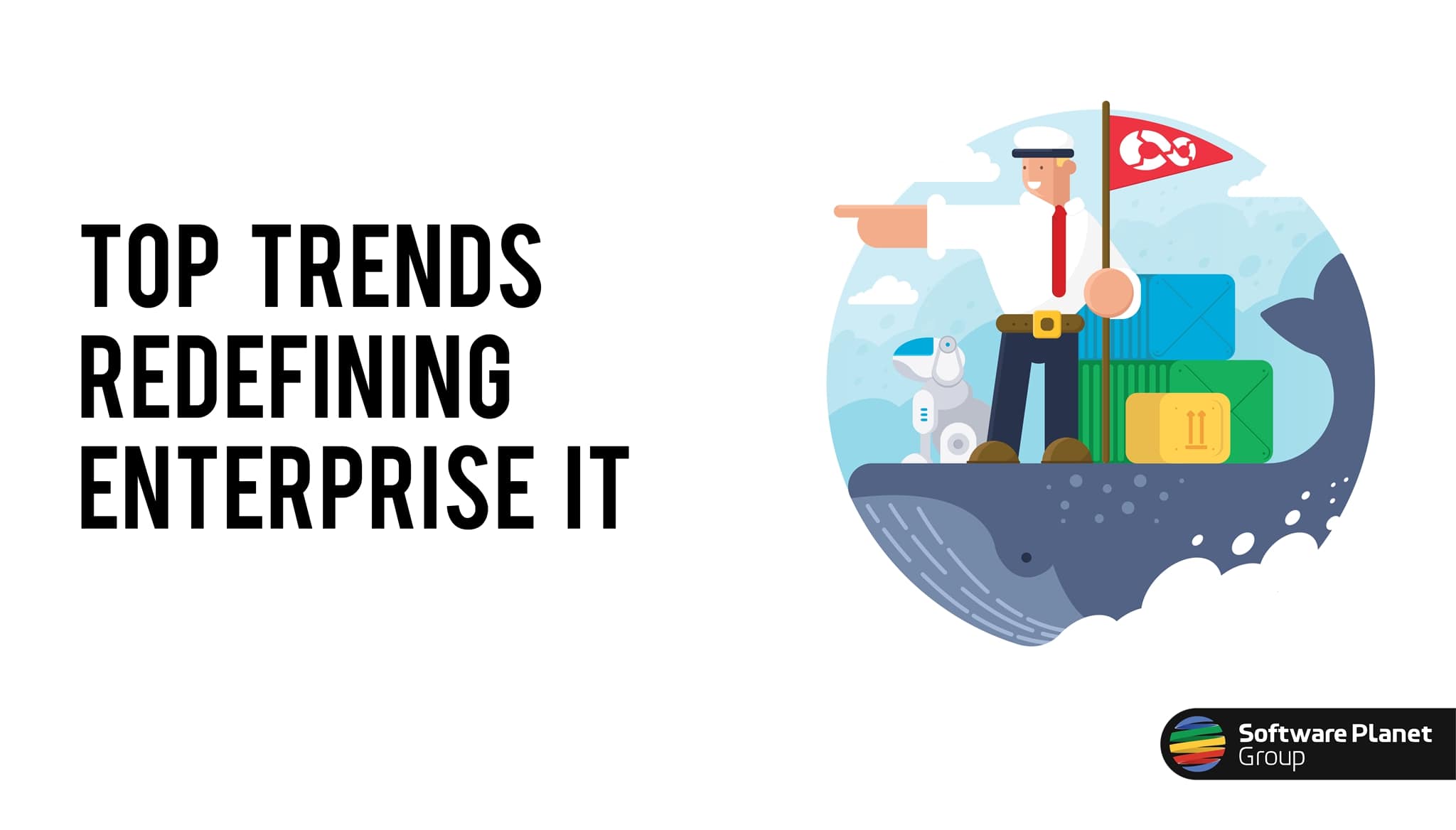 The Latest Enterprise IT Trends in 2018

If there is one industry that has undergone massive upheaval in the last decade or so, then that would certainly be IT. The term “digital transformation” may be an oft-used cliché, but one can hardly dispute that it remains as current as ever. Increasingly, because technology has evolved at a pace far greater than anyone could have anticipated, many businesses are being forced to make one of two simple choices — play catch-up or throw in the towel. So for all the non-quitters out there still trying to navigate this new technological era, here is a compilation of the most important enterprise IT trends that are turning the industry on its head: 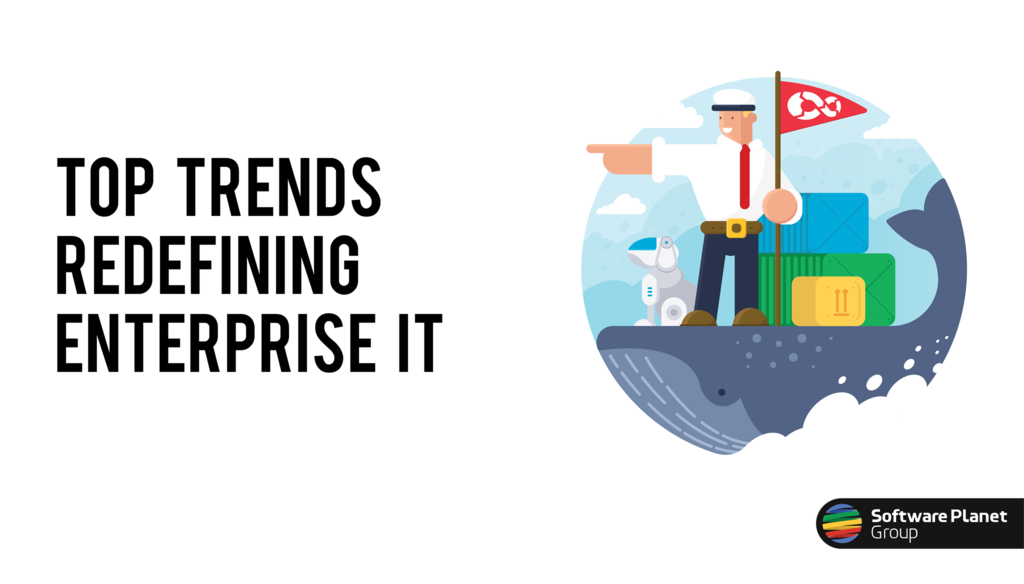 More and more, IT departments are expected to deliver new features at breakneck speed, and for many organisations, DevOps has come as the answer to their prayers. While the practice may be performed in a variety of ways, it was originally conceived as a business culture which aimed to break down the silos between developers and operation teams, thus allowing everyone to cooperate and innovate together.

These days, however, companies have started to extend the DevOps approach to encompass their IT infrastructures as well — a move which has caused demand for new DevOps talent to soar. By taking this approach, companies are able to foster an unprecedented degree of collaboration across the entire IT value chain.

Incredibly, in just a few years, container technology has experienced a meteoric rise — from near-total obscurity to one of the most promising enterprise IT trends, and the second most used tool for cloud deployment. Docker in particular has seen phenomenal adoption, owing in no small part to its bountiful ROI.

In fact, according to a recent survey, the technology has also become the second most used DevOps tool, which should really come as no surprise, as Docker allows companies to ship software at a much faster rate than before.

As the Internet of Things (IoT) continues to dominate our homes, with smart lights and meters now more widespread than ever, a 2017 survey has revealed that up to 96 percent of businesses expect to increase IoT expenditure over the next couple of years.

More importantly, however, it was also reported that some companies are allocating as much 25 percent of their total IT spending towards their chosen IoT tech stacks. In addition to enabling a wider range of Internet of Things applications, this should also serve to reduce network bandwidth.

Now, while it is true that artificial intelligence may not be all it’s cracked up to be, after many years of refinement, it would be amiss not to point out that machine learning has finally started to deliver for companies across all industry sectors. Through open source frameworks like Google’s TensorFlow, businesses are able to take full advantage of AI capabilities, solidifying their competitive edge as a result.

Finally, as Meltdown and Spectre have made perfectly clear, the threat of serious attacks to our systems is both constant and unavoidable. This is why all businesses are being urged to ramp up their data security. For those struggling to recruit any talent that may be needed, it is worth looking into modern cloud-based security offerings.

Taking on the Enterprise IT Trends

Although change is never easy and catching up, rarely a pleasant affair, in this day and age, accepting the status quo is tantamount to admitting defeat. Yet by choosing to stay current with all of the industry’s demands, you effectively take your towel and wipe the sweat off of your face, finding the strength to fight on… and win. 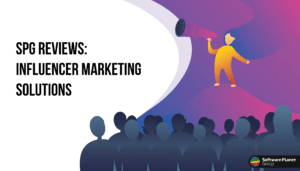 So Your Application Has Finally Been Delivered. What Comes Next? 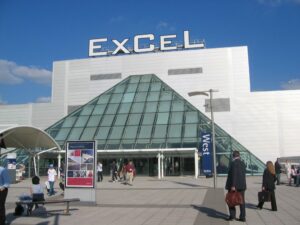 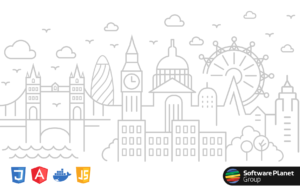 Software Planet Group: Who We Are