Reading:
The Internet of Things: Where Hardware and Software Unite
Share this: 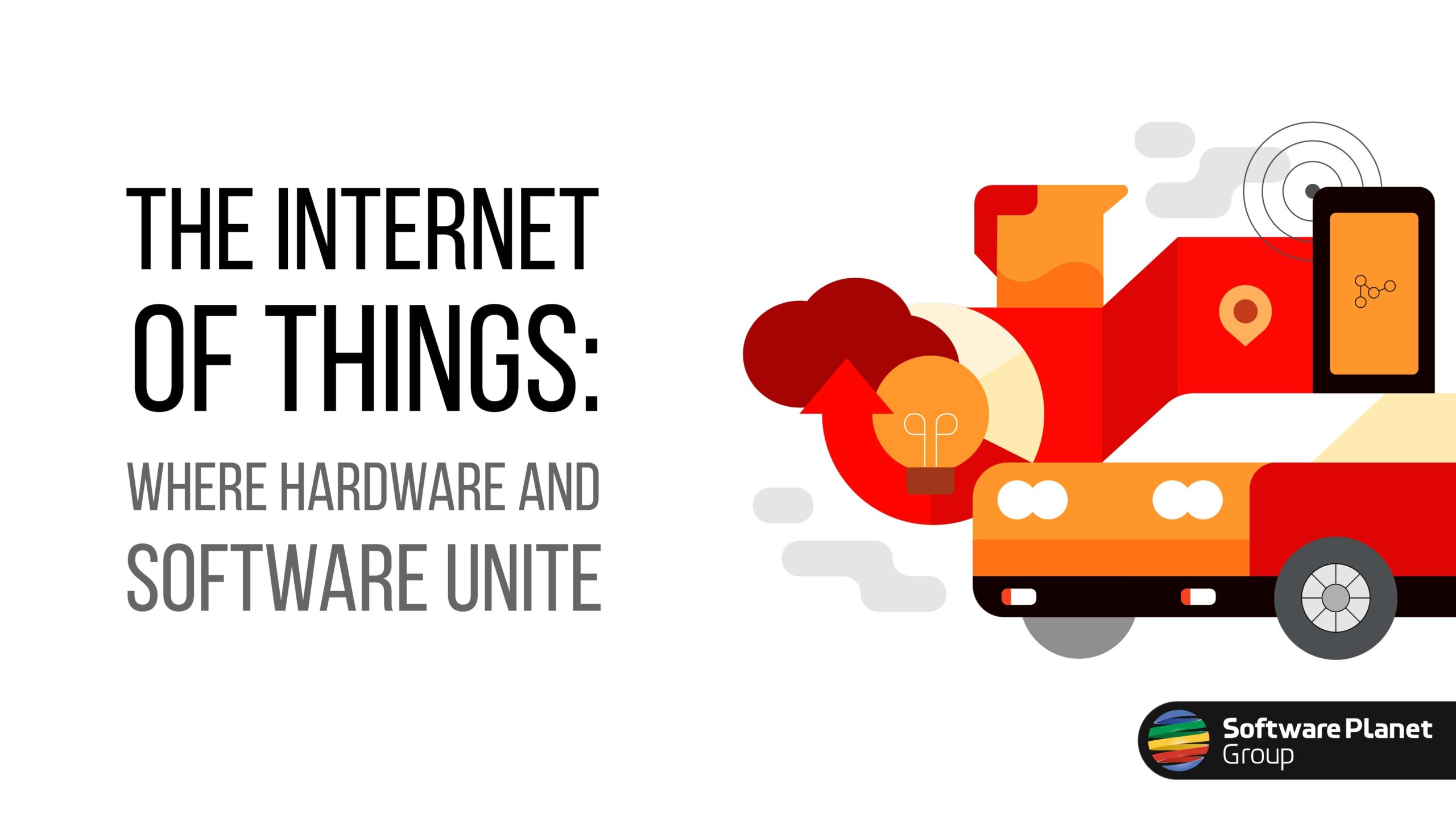 The Internet of Things: Where Hardware and Software Unite

Who can forget the joyously nostalgic opening scene from The Lego Movie? In addition to getting the hit song “Everything is Awesome” stuck in our heads for days, the film unrelentingly reminded us of all the reasons we played with Lego sets as children, as the versatile bricks could be combined in infinite ways to create anything we conceived. As a matter of fact, since their initial release in 1949, Lego bricks have been used to create unexpected projects ranging from life-sized cars and houses to a complete rendering of the Mona Lisa.

While our more youthful days may be long behind us, recent innovations in the tech world are resurrecting this kind of childhood play among developers. Thanks to projects like Arduino Uno and Raspberry Pi, software engineers are able to create imaginative hardware that rival even the most inventive of Lego designs — a distinct turning point in the increasingly prevalent Internet of Things.

To most people, the term ‘Internet of Things’ (IoT) still registers as foreign lexicon, so a quick explanation is warranted. Simply put, IoT refers to the concept of connecting all our devices to the internet and each other. This can include everything from our mobile phones and smart watches to cars and washing machines, and is perhaps most recognised today in our smart lights and heating systems. As the trend shows no sign of waning, developing hardware for the IoT has become easily accessible to anyone. 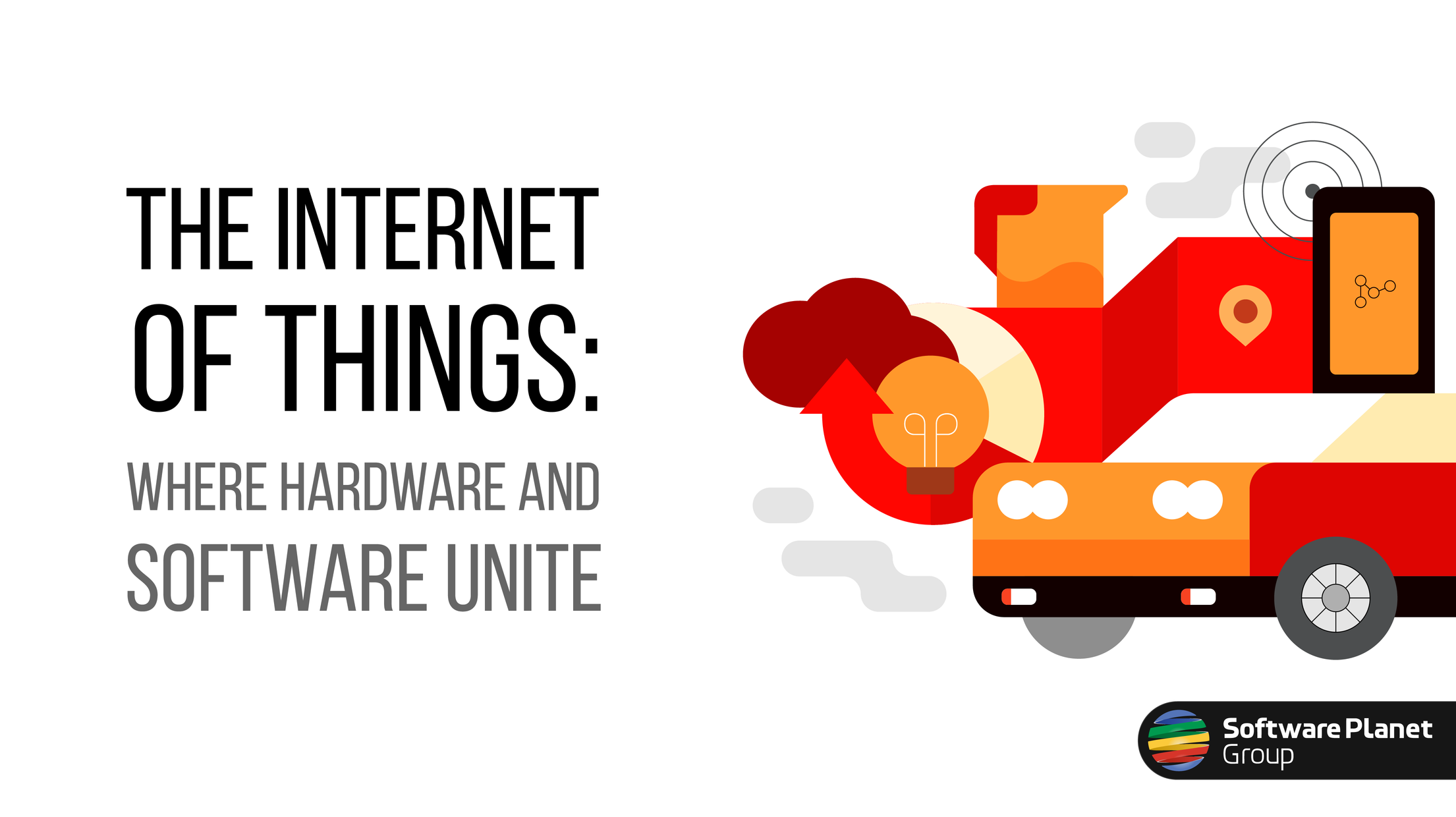 In fact, the British-developed Raspberry Pi was created in 2012 with children in mind, in order to promote the teaching of computer science in developing countries. As soon as hardware manufacturers took note of the Pi’s versatility and cheap price, however, the project became immensely more popular than anticipated, quickly becoming the third best-selling computer of all time. And this was not by chance. The Raspberry Pi costs only $25 and is smaller than an iPhone, yet includes its own operating system as well as ports for HDMI and RCA video, USB cables, SD cards, Ethernet and analog audio. Still, in spite of these benefits, the obvious drawback of using the Pi to build hardware is this was never its creators’ intended purpose.

Strikingly, Arduino was also initially developed for educational reasons, as a part of a 2003 programme for students at the Interaction Design Institute Ivrea in Italy. In contrast to the Raspberry Pi, however, the platform is solely intended for building electronic projects and does not run an operating system of its own. Instead, Arduino uses a simplified version of the C++ programming language which allows developers to write programs that can be loaded onto the board via a traditional USB cable.

It was Arduino that first inspired SPG to dabble with hardware solutions. Using the platform, we created a scanner that was able to inspect the purity of liquid medications for a local pharmaceutical company. Similarly, our software engineers also developed a 3D-scanning device for a cleaning business that allowed them to easily render lifelike images of rooms in order to estimate the time and costs associated with cleaning a property. Just a decade ago, such solutions would have been unthinkable for any software developer.

Today, however, the Arduino and Raspberry Pi already have competition. Tech giant Intel have also launched their own offering into the single-board market and other similar ventures are likely to follow. Released in 2014, the Intel Edison comes in as a more powerful but also more expensive alternative. While it lacks the community support of the other platforms, the Edison has been specifically designed with wearables and the IoT in mind, giving it a considerable next-generation edge over its contenders.

When tech gurus and analysts first began flirting with the IoT concept, they mistakenly believed that the technology would be confined to our homes, but as time has gone by, this fallacy has begun to unravel. Aided by new technologies like the Amazon Alexa voice assistant, IoT hardware is slowly covering every business and public sector, posing exciting opportunities for creative types today.

With our own developers tinkering with coffee machines to keep the water tank full at all times, or creating smart snack stations that inform us about our stock, SPG are convinced that your business too can find ingenious ways to benefit from these technologies. Just like our beloved Lego bricks, IoT solutions can potentially bring our wildest dreams to fruition — all it takes is a little imagination.

Whatever you conceive, Software Planet Group stand ready to deliver the technological solutions that will put your company at the forefront of innovation. 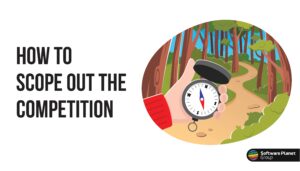 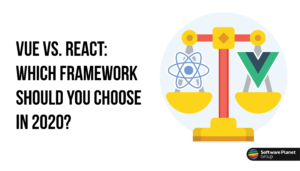 Vue vs React: Which Framework Should You Choose in 2020?

When deciding on a front-end framework, there are many factors to consider, including budget, business needs and environment. Let’s look at Vue vs React!