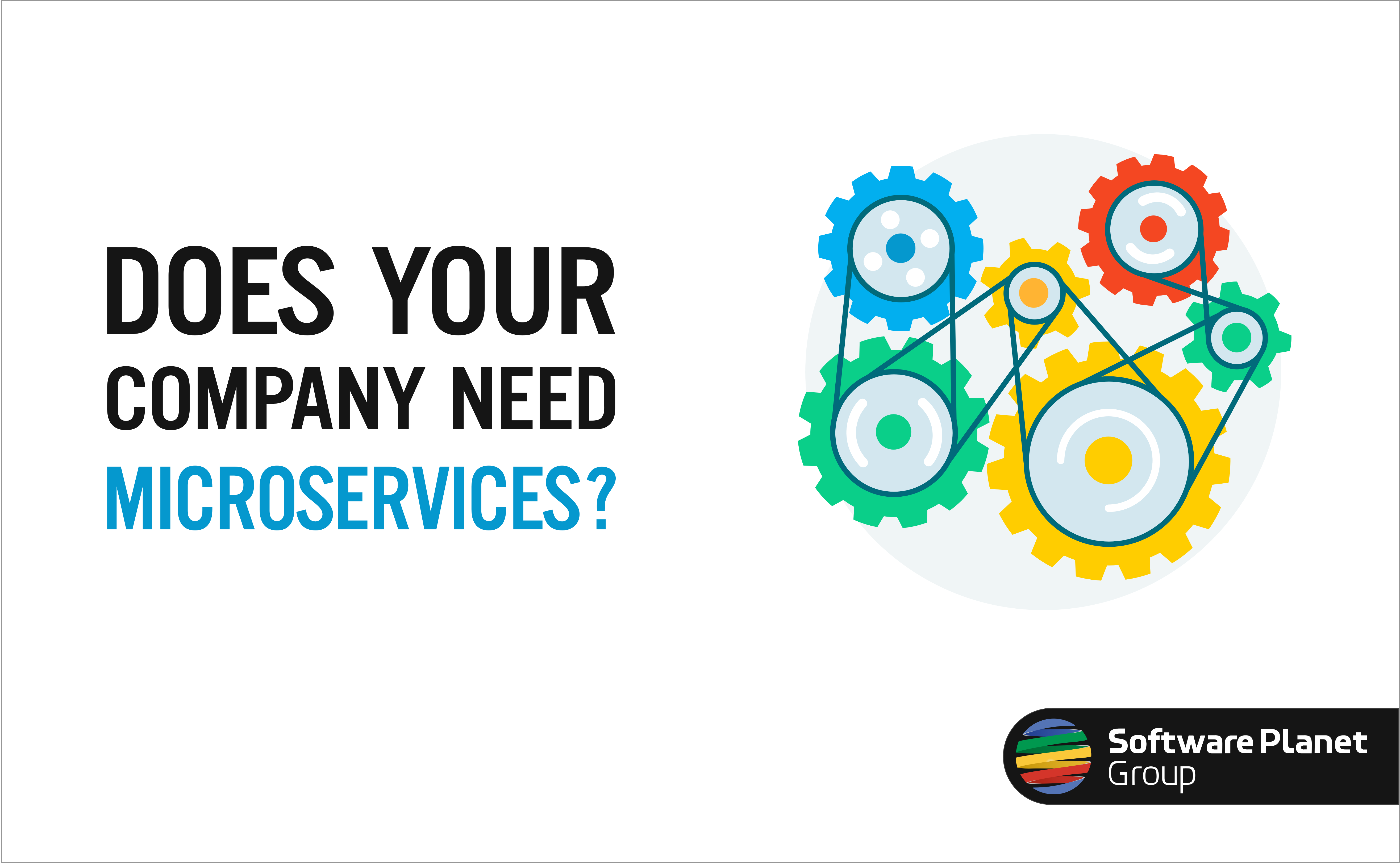 Does Your Company Need Microservices?

We often encounter customers who believe their problems are entirely unique to their organisations, but this is rarely the case. In reality, Software Planet Group are always tackling recurring problems in development. This is why we employ so-called architectural patterns as reusable solutions to many of these issues. One pattern in particular has recently earned the spotlight among programmers for its forward-looking approach to software design. While applications have traditionally been built as a monolith, that is, software constructed as a single unit, using the architectural pattern known as microservices, developers are able to design and maintain applications through wholly independent components.

The independent nature of microservices also allows programmers to develop, upgrade and replace components in complete isolation from one another. From a technical standpoint, this provides much higher scalability, which means the system is capable of coping and performing well under an increasingly expanding workload. In addition, because each service is responsible for its own data, the solution allows information to be managed in a decentralised fashion. As a result, services are free to use the datastores that make sense to them. 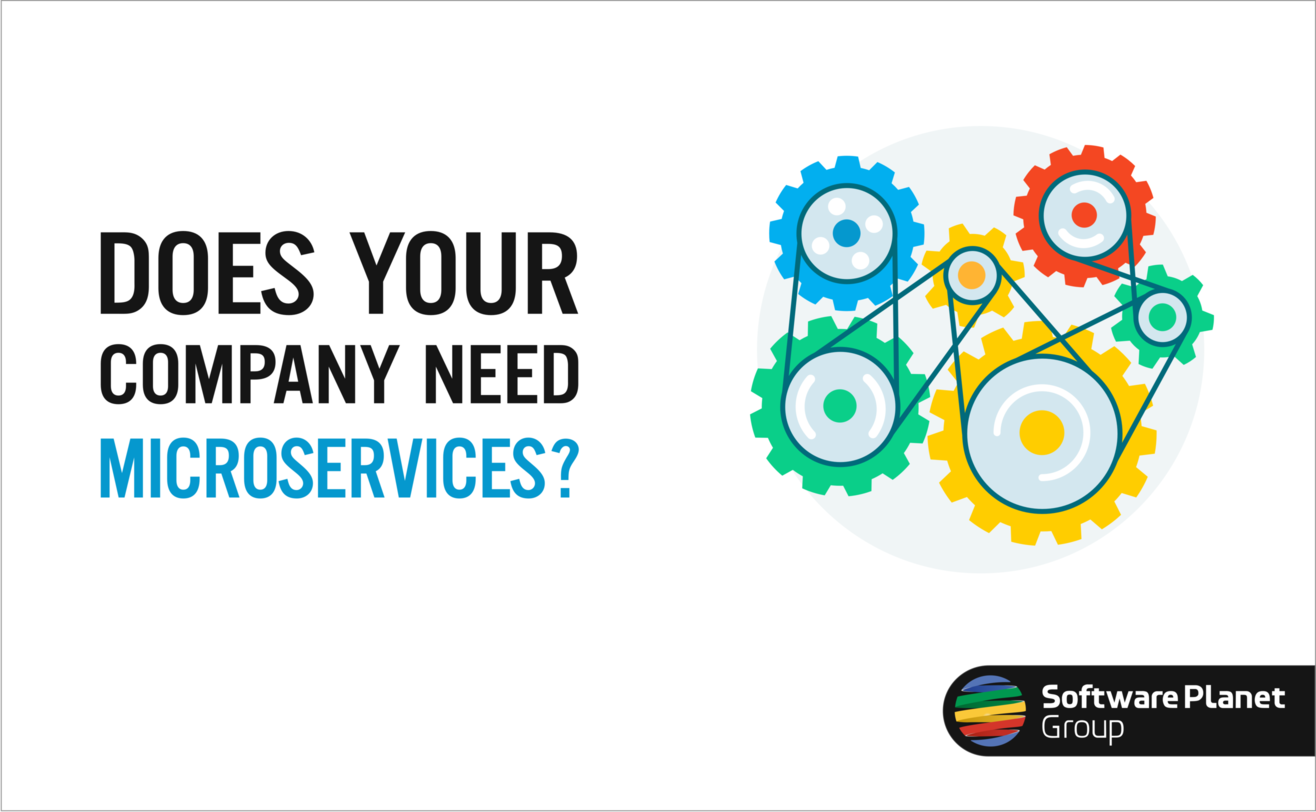 Though the technology is admittedly hard to demystify, microservices introduce far-reaching opportunities that should not be ignored by corporations. Just a few years ago, business leaders hoping to coalesce incompatible systems within their companies would have probably had their expectations crushed by developers, as this was seen as an extremely difficult task. With the advent of microservices, however, software engineers are now able to effectively create bridges between cloud-based applications like Salesforce, Google Docs and Worksheets; desktop finance programs such as Quickbooks; ERPs, customer relationship management tools, and even decrepit HR systems.

This can be accomplished in two very distinct ways. In the first method, developers arrange each microservice to communicate directly with one another, which allows, for example, a company’s accounting department to access a list of employees from an old HR database. It is important to note, however, that this model can also lead to complications, as the rising number of inter-services can become difficult to manage. Because each system handles its own information, whenever a microservice requests data from a system that has gone offline, it is unable to obtain any results.

Thankfully, the second mode of implementation is able to circumvent this problem. In this alternative approach, programmers install a central hub known as a “messaging service” to essentially manage all data requests by acting as an intermediary between microservices. In this case, if one of the systems stops working, every unsuccessful data request is stored in the messaging service, so nothing is ever truly lost. As soon as the offline system is switched back on, the requested information is displayed.

Another way corporations may benefit from microservices can also be attributed to the independent nature of the software architecture. Companies relying on their own IT departments often use outdated applications, and thus struggle to find qualified contractors to implement new features into their systems. Employing microservices can help here because each service may be built using different programming languages, which enables teams with various specialisations to work on divergent systems. And best of all, this in no way interferes with the solution’s cross-compatibility, because each microservice is still able to communicate with its counterparts via the universal REST protocol.

For customers, we believe the interoperability provided by microservices alone should be well worth considering. By opting for this technology, businesses align themselves with companies such as Amazon, Google and Netflix which have leveraged the solution to enormous success. 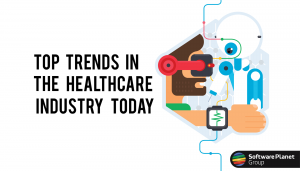 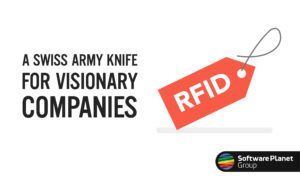 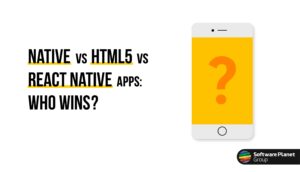 Join SPG today as we analyse the eternal Native vs HTML5 vs React Native battle for the throne of mobile app development.