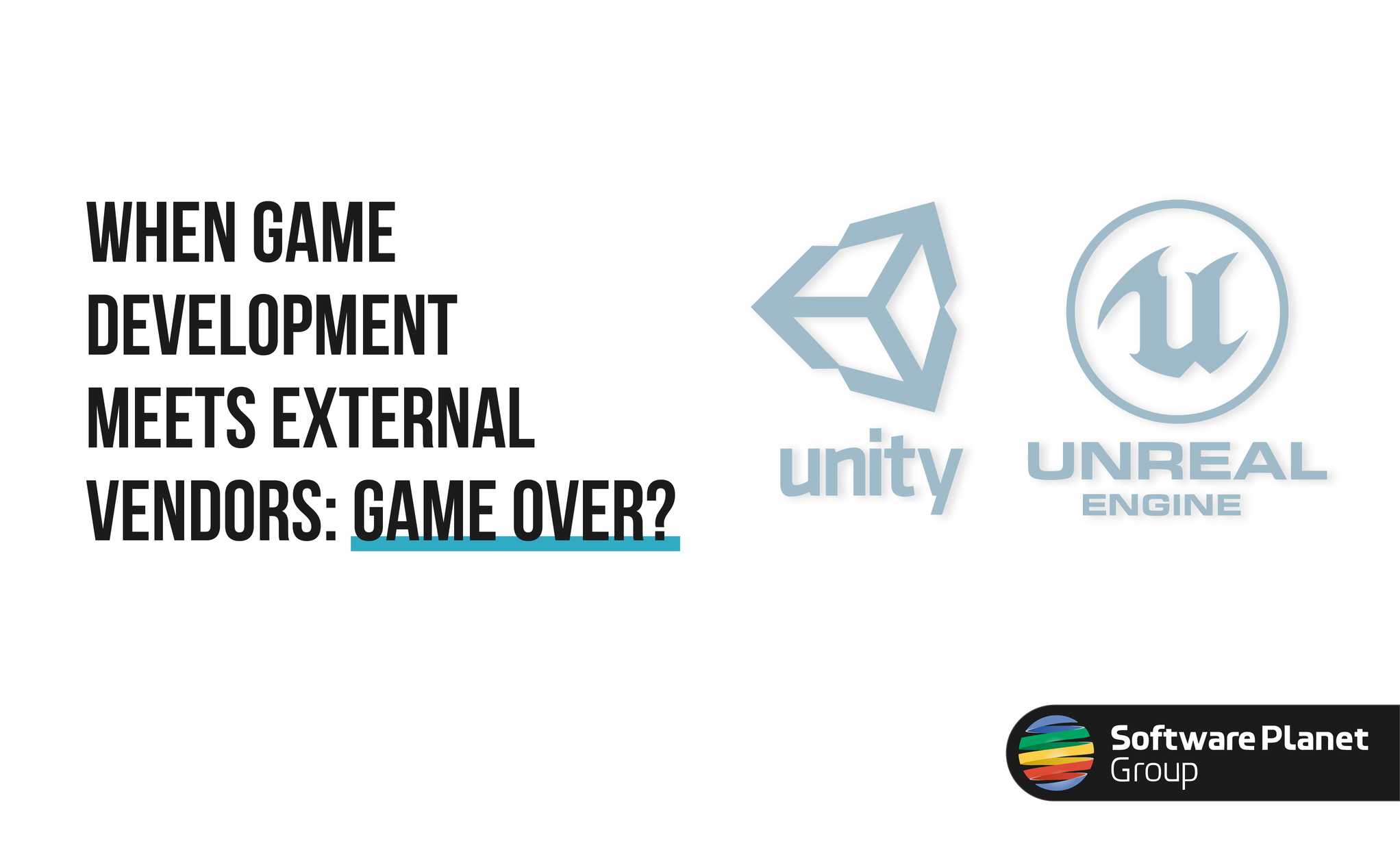 The global gaming business is at an all-time high. This year, the industry is expected to generate over $150 billion (£116.5bn) in revenue. To anyone truly paying attention, however, this should come as no surprise. Just in the United Kingdom, between console, smartphones, PC, VR headsets and the internet, half of the population plays video games today. Astoundingly, however, despite the industry’s rapid expansion, most software companies have been unable to cope with the unique needs of game creators.

At Software Planet Group, we have worked very hard to overcome this problem. Over the years, our experience with various gaming companies has led us to refine our development process and create an entirely separate system that strives to work for everyone. As a result of this assembled knowledge, however, we have also found that many aspiring game makers are unsure of where to begin. This is why for this blog post, SPG would like to highlight some of the invaluable lessons we picked up along the way.

Creators of games like last year’s phenomenal Uncharted 4 often resort to their own custom engines. But for many game makers, this is not a viable approach, as it remains both too costly and labour-intensive. The alternative solution, on the other hand, is to make use of existing game engines such as Unreal and Unity. While both of these are fairly similar to one another, equally boasting the support of very large communities, they each offer unique benefits for professionals and novices alike.

Unity is a cross-platform game engine with support for both 2D and 3D graphics. Originally released in 2005, the engine now dominates with an impressive 45 percent of the market. Consequently, taking care of any snags in development is usually just a Google search away.

To code and script games, Unity makes use of Javascript as well as C#. This translates to a fairly easy-to-use platform with only a very slight learning curve. The engine also includes a complete asset store, where users are able to buy ready-to-use 3D models of textures, characters and environments.

For programmers especially, a potential problem with Unity is that the engine is entirely closed source. This means any software errors encountered along the way cannot be directly addressed by game engineers. While this may not pose a grave issue, it does leave developers at the mercy of Unity’s support team.

The engine is also a freemium service, which unfortunately means many of its features are blocked unless users are willing to pay for one of their packages, costing either $35 (£27) or $125 (£97) per month. And while Unity does not charge any royalties after deployment, a monthly $75 (£58) licence fee applies when developing for Android or iOS.

What Unreal lacks in market share — currently standing at 17 percent — it more than makes up for in cost and performance. The engine first made its debut in the 1998 first-person shooter of the same title, and has since come a very long way. Today, Unreal is remarkably powerful and can be used for everything from developing games for PC, console and mobile devices, to creating interactive architectural visualisations, virtual tours and even cartoons. It is available as a free download for both Windows and Mac, though it is worth mentioning that it is also possible to run Unreal on Linux.

This is SPG’s preferred game engine, as it not only has a very strong and active online community, but also allows creating superb games, like the popular Battlegrounds, available on Steam. Unreal is also provided with its source code, which is perfect for software developers who may need to correct system errors as they go.

And while the engine makes use of the complex C++ programming language, it also includes Blueprint by default, a visual script editor so simple even non-programmers can use it. In practice, this means programming in Unreal does not technically require a single line of code, as entire games may be created using nothing but the visual editor.

And finally, it is also important to note that even though Unreal is effectively free to use, a 5 percent royalty fee is payable every quarter, on any gross revenue above $3,000 (£2,325).

Avoid the Pitfalls of Game Development

Far too many companies and indie developers are wasting inordinate amounts of time and effort creating games without the approval of end users — a mistake that often leads to disastrous outcomes, as the final product may be nothing target gamers would have enjoyed. Instead, it is always advisable to commence development with a prototype, and while similar results may be achieved in Unity, this is where Unreal’s Blueprint can become especially beneficial. Although we do not recommend using the editor to develop entire games, Blueprint allows programmers to create quality prototypes quickly and inexpensively. In turn, game creators are given the ability to gauge the reaction of potential users and plot the course of development.

As briefly touched upon, another problem is that most outsourcing companies today are completely out of touch with the needs of game creators. This happens because external vendors will generally follow rigid development cycles that were not designed to handle sudden changes in requirements. In reality, however, whenever a game maker has a better idea or believes that he or she must cut down costs, they should be able to make those changes without a hassle. This is why it is so important to ensure development teams are positioned to provide this level of flexibility. Anything less would indeed be Game Over.

While developing games in this day and age can certainly lead to great success, it is better to rely on companies with a proven track record. Software Planet Group are proud to have worked on successful games ranging from simple platformers to full-blown MMORPGs. Our game experts are well accustomed to working across multiple teams like game interaction designers, 2D and 3D artists, quality assurance and development, and are equally skilled at building immersive AR and VR systems, so your ideas can be brought to life in all their glory. 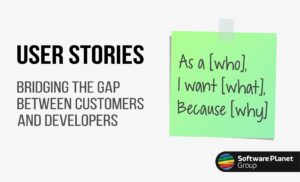 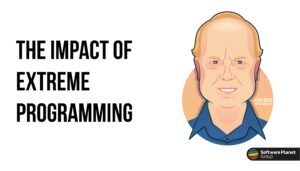 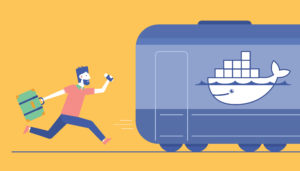