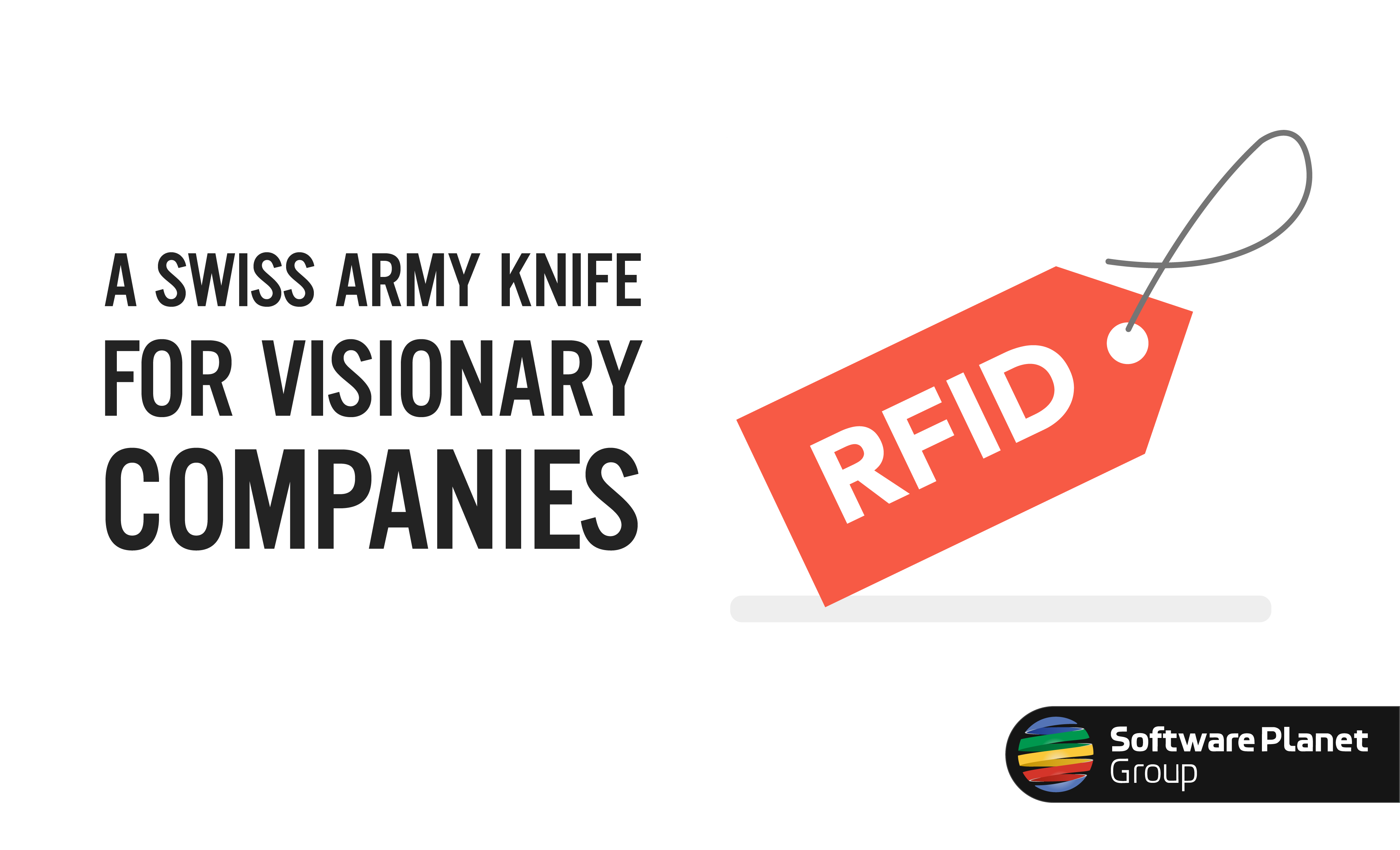 Every now and then, our customers require a little more than software code to fully realise their creative objectives. In these cases, while we do not claim to be hardware manufacturers, Software Planet Group are always prepared to work with our partners in the United Kingdom and Europe to seamlessly bridge the gap between hard- and software systems. Luckily for inventive companies today, as the world has slowly turned towards a web of interconnected devices, this has become more simple and affordable than ever. And in that regard, perhaps no technology is better placed to assist than Radio Frequency Identification (RFID).

RFID is by no means new. The technology traces its earliest origins to the 1940s’ Soviet Union, where a similar tool was used as an espionage device, and has existed in its modern form since at least 1973. It has only recently, however, begun to fulfil the vision of its creator, American Inventor Mario Cardullo. In a prophetic 1969 speech to investors, Cardullo presented his gadget as a powerful swiss army knife that could one day be used to create electronic credit cards, enhance security through automatic gates, automate toll road systems, and even assist medical personnel with patient identification. Yet in spite of these hugely accurate predictions on modern-day society, most people have failed to notice the use of Cardullo’s device beyond anti-theft gates in department stores. In reality, however, RFID is ubiquitous. 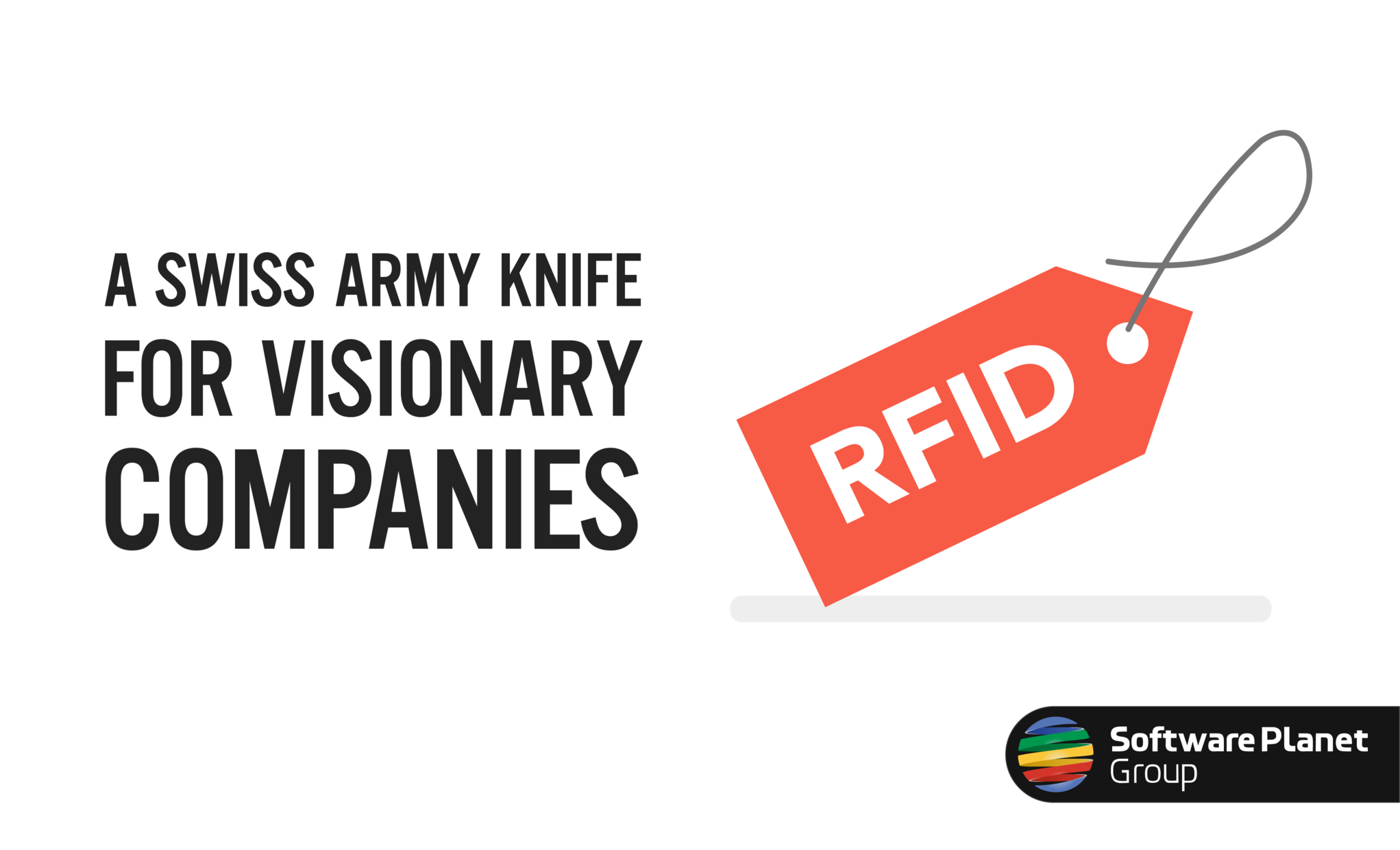 It is the technology that powers your contactless credit card, stores biometric data in your passport, unlocks your hotel room and can even identify your lost pets — but what makes RFID so versatile?

The system comprises two main components: a reader and a chip, or label. The reader generates a radio signal emitted through an antenna that activates the label, allowing it to transmit information back to the reader. Because the chip is powered by the signal itself, it can only hold a few kilobytes of data, but this is surprisingly enough to do extraordinary things; it is also the reason why RFID systems are so inexpensive to produce, with a typical label costing as little as 1p.

In fact, the technology is becoming cheaper by the day. Engineers at North Carolina State University have recently developed a technique that makes RFID chips 25 percent smaller and consequently less expensive to implement. This constant price drop explains why the technology continues to gain so much ground today; another reason being that it is virtually impossible to conceive of a business that would not benefit from some form of RFID system.

The diversely creative ways companies employ RFID today make this more than apparent. Equipped with RFID systems, casinos are now able to log how much money players spend and where, in order to keep them in the game longer and with appropriately timed drinks and services; clothing stores may be fitted with smart fitting rooms, where shoppers are able to access product data, find alternative items and provide feedback that serves as invaluable insight for retailers; and on a more personal note, SPG were able to power an unmanned library that allows readers to choose paper books from a kiosk and only check them out when they have made reservations.

In the age of interconnectivity, we believe there should be no limits to the imagination. This is why Software Planet Group are happy to bring our experience with RFID technology to the table so you can focus on the most important task at hand: fulfilling your company’s vision. 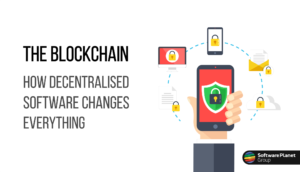