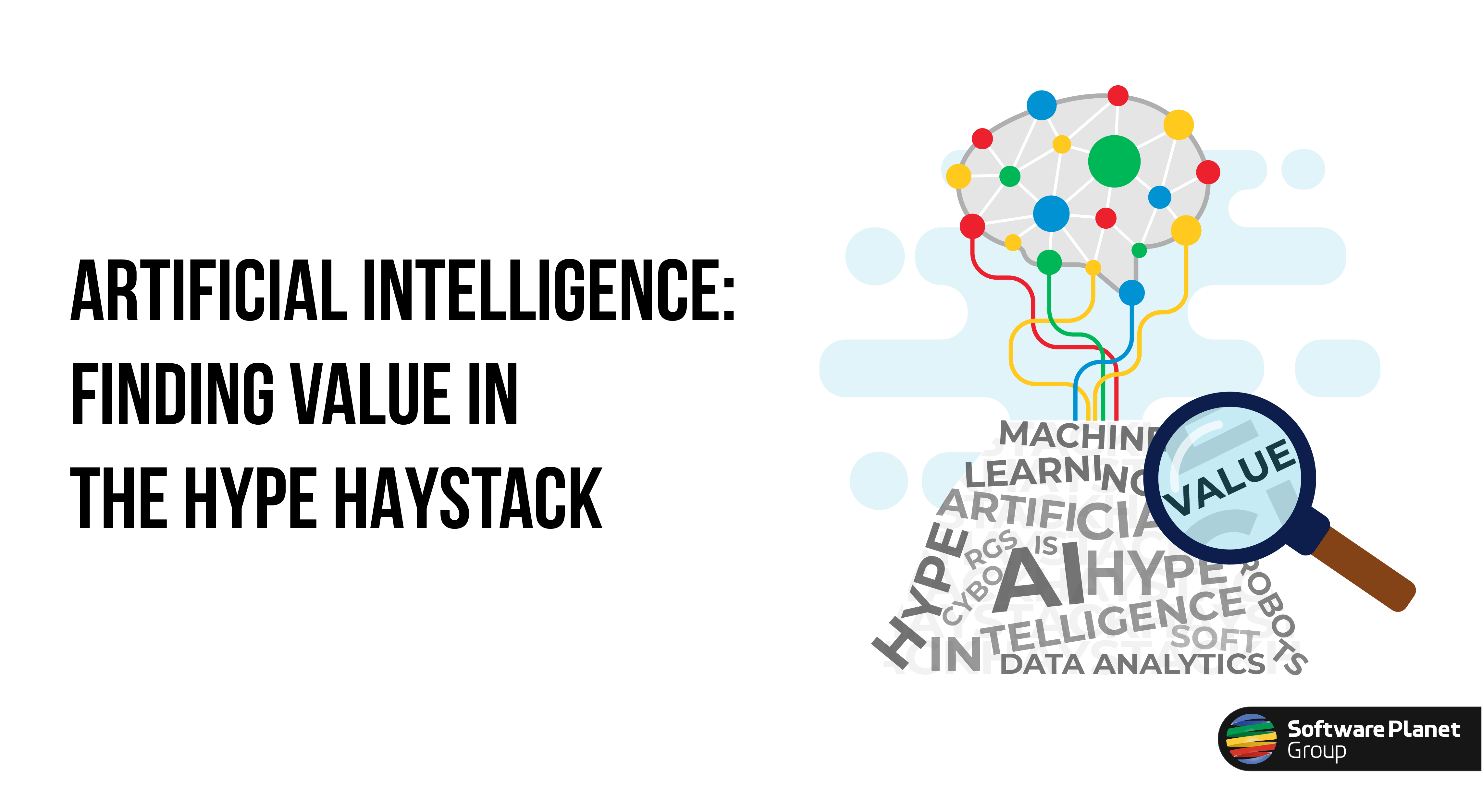 From promises of bringing forth an imminent utopia to marking the end of the human race, artificial intelligence has often been the subject of much hype and very little substance.

Last year, however, with voice assistants and conversational UIs dominating homes and the media, the hype may have finally peaked at fever pitch.

But in the age of Siri and self-driving cars, how close are we really to a so-called singularity, and more importantly, is AI in its present form a worthy investment for your business? 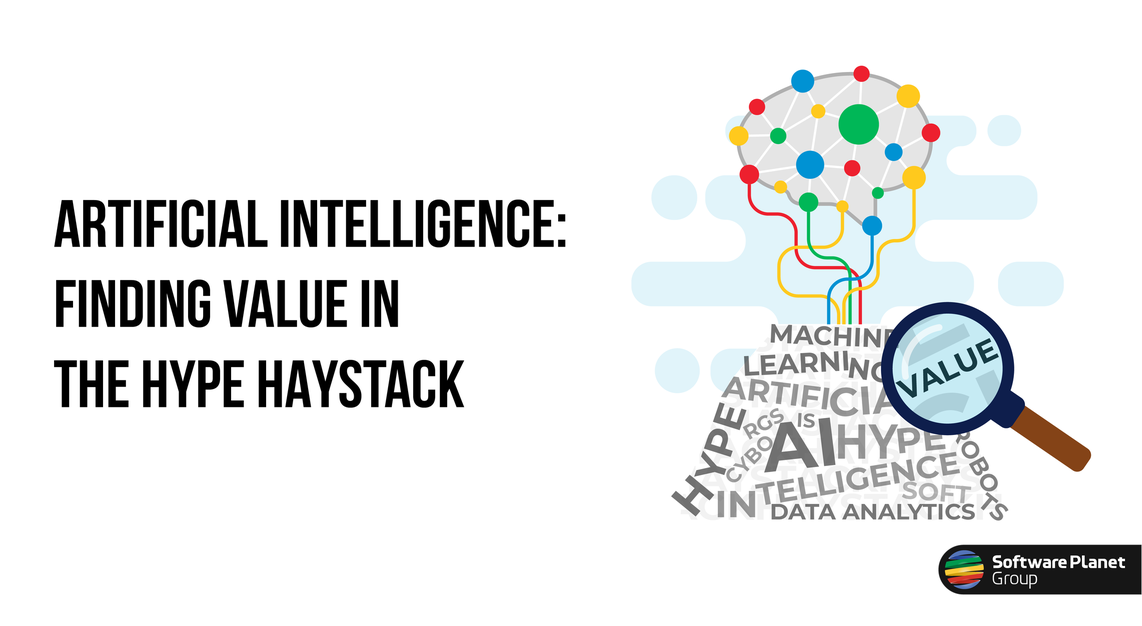 The History of Artificial Intelligence

Surprising as this may be, mankind has been dreaming of sentient robots since the days of Ancient Greece. The myth of Hephaestus and Pygmalion (try saying that seven times) speaks of a human-like machine called Talos which guarded the island of Crete from incoming pirates.

With that fascination still deeply ingrained in our collective psyche, it is not difficult to see why any sign of artificial intelligence making a bounce into reality would be greeted with utmost enthusiasm.

The flipside, of course, is we end up with these random bouts of excitement every decade or so, which may represent some progress in the AI department, but remain in fact a far cry from a Talos homebot for all.

Separating the Artificial Intelligence Hype From the Facts

So to understand where we’re really at, it’s important to clarify our terms: despite what we hear about in the news, nine times out of ten, “artificial intelligence” refers in fact to machine learning and data analytics, technologies that have now been around for a number of years.

What is novel or at least notable about machine learning algorithms is that these have been paired with big data to enable a whole slew of possibilities.

This is how, for instance, when you are typing up a document in Office 365, Microsoft are able to provide you with grammar and even editorial suggestions. The feature may be useful and even somewhat cool, but it is certainly not the first thing that comes to mind when you think of artificial intelligence.

So What About AI Proper?

At the moment, huge sums of money are being spent towards developing human-like consciousness in machines, with Google reportedly investing up to $30 billion (£22.4 billion) in 2016 alone.

Unfortunately, however, the tech world’s recent dismissal of IBM Watson as little more than a publicity stunt is largely representative of the state of the industry today. Look no further than Amazon Alexa to understand that the idea that genuine human intelligence is somehow driving the technology is a lot more questionable than the company would have you believe.

But while true sentience remains decisively out of reach, the future looks inescapably bright for artificial intelligence.

For years now, computational power has seen an exponential upward trajectory. Combine that with the vast, ever-expanding data available online and it is easy to see why machine learning solutions developed under these circumstances would consistently be admired for their exceptional capabilities.

So to put it realistically, the “AI” technologies that are available today give us new ways to interact with our systems and allow us to finally take advantage of the opportunities originally posed by big data.

In e-commerce and marketing, we can now provide users with suggestions of products and services they may be interested in based on items they have bought in the past; in healthcare, conversational UIs are proving extremely useful, where chatbots are already used to train nurses and help patients with depression through cognitive behavioural therapy; and in the automotive industry, the race is still on for autonomous vehicles.

Should You Adopt AI?

But the question remains: is it time for your business to hop aboard the artificial intelligence hype train? The simple answer is a resounding yes, as in all likelihood, this will allow you to stay competitive and provide your customers with a new and much improved user experience.

Nonetheless, every case is unique, so you should not be fooled into thinking that just any piece of AI technology will serve as a surefire way to guarantee your company’s success. Picking the right solution is infinitely more important, and this is where the needle in the haystack analogy again springs to mind.

What Doesn’t Kill You… 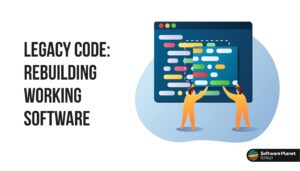 It doesn't matter how top of the line your product once was — eventually, it is bound to turn into legacy code. So how to deal with this nagging issue? 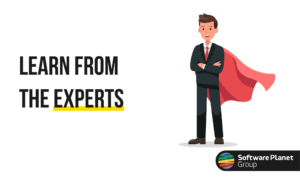 Learn from the Experts